Choose a Chicago violent crime lawyer from the Law Offices of Michael P. Schmiege. They have been listed as Super Lawyers® and offer a free consultation.
Tell Your Side of the STory

Are you facing violent crime charges in Chicago?

If you, or someone that you care about, currently find themselves in a similar situation as this, the need for comprehensive and tenacious legal defense cannot be stressed enough. Due to the stigma and damage incurred by the alleged victims, violent crimes are ruthlessly prosecutes and harshly punished. They are not to be taken lightly and can have devastating consequences if mishandled. Your entire future will be placed on the line, and you will placed into an extremely high stakes situation. For this reason, the very best thing that you can do for yourself in such a situation is to contact an aggressive Chicago violent crime defense lawyer. By working with an attorney that truly understands the severity of this situation, you can take the necessary steps towards combating the charges being held against you and working towards your desirable outcome.

Defending Against Charges of Violence Crimes

There are a number of serious crimes that are classed as violent crimes. These are crimes that include violence or the threat of violence to another individual. These crimes could include the use of a weapon or just the threat of potential physical harm. They have very severe penalties in Illinois, and if you have been charged, it is critical that you immediately contact a Chicago violent crime defense lawyer to assist you in fighting for your defense. At the Law Offices of Michael P. Schmiege, the legal team of criminal defense attorneys is known for its aggressive approach to defending clients charged with all types of violent crimes.

The attorneys at our firm are members of the Chicago Bar and National Association of Criminal Defense Attorneys, and we are very familiar with the Chicago laws regarding weapons offenses as well as federal firearm violations. If you have been charged with the unlawful use of a weapon, you need to act quickly to protect yourself against aggressive criminal prosecution. The state of Illinois is very specific about what can be defined as a "weapon" and what constitutes unlawful use of a weapon, and you may be unaware of important laws pertaining to your case. If you are convicted of aggravated discharge of a firearm, you must fight to protect your rights with an aggressive defense.

Violent crime charges that involve murder or attempted murder can result in the most serious of penalties if you are convicted. If someone is killed during a kidnapping, the person responsible may also face the same type of serious punishment. If your charges involve rape / sexual assault, batteryassault / aggravated assault or domestic battery, it is important to know that you can have highly experienced legal support on your side. The legal team at the Law Offices of Michael P. Schmiege have the dedication and experience to handle any charges you may be facing, including but not limited to: violation of order of protection, resisting arrest / battery to police officer, robbery / armed robbery, or burglary / home invasion

Violent crimes are almost always classed as a felony, with varying levels depending upon the severity of the crime and if any injury actually took place. Felony convictions are an extremely serious matter, and it is crucial that you have a strong defense lawyer from the firm to assist you in aggressively fighting for your defense. A conviction can change your life forever - you will be labeled a "convicted felon" and will face the difficulties in getting a job, a loan, or even a place to live in many cases. These difficulties will become evident after your have served your time in state prison, usually for an extended period of time.

Never try to resolve a violent crime matter by discussing it with the police. They are there to arrest you and are not interested in what you have to say except as further evidence against you. Always protect yourself by getting legal counsel immediately after an arrest. Every word you say to a "sympathetic" police officer or investigator is merely an attempt get you to say something that will add to the evidence against you. Many individuals have failed to adhere to this advice and have later regretted it when they found their statements or even their demeanor becoming part of the evidence used to convict.

In serious crimes cases as violent crimes, one of the best prosecutors will be given the task of convicting you in court. They have the full support of law enforcement, investigative teams and other state and federal agencies in the case. With such odds, it becomes crucial that you are supported by a powerful criminal defense attorney to fight for you. Act quickly and call the Law Offices of Michael P. Schmiege at once if you have been charged with a violent crime.

Contact a Chicago violent crime defense attorney from the Law Offices of Michael P. Schmiege today to learn more about your rights after an arrest takes place.

Schedule your violent crimes criminal defense case consultation with Michael P. Schmiege today.
Thank you! Your submission has been received!
Oops! Something went wrong while submitting the form.

Tell your story
‍We value your side the story and will help you navigate the Illinois criminal justice system.

Unparalleled defense
‍We fight vigorously for your rights to achieve the best possible outcome for you.

Available 24/7
We are available around your schedule to lend help when you need it most.

What our clients say about our criminal defense legal services

Never over-promises, but definitely delivered more than we had hoped for.

"Michael Schmiege is an excellent attorney. He is honest, diligent and gets great results. If you find yourself in need of a lawyer, he is great at what he does. Never over-promises, but definitely delivered more than we had hoped for. His team will help you all the way. Answers all your questions promptly and clearly states what to expect. I highly recommend Michael and his team. They CAN and will help!"

Michael Schmiege represented me on my Theft charge and I was found not guilty!

"Mr. Schmiege is well respected by the court because he is a very honest man. He was very kind and respectful to me. His fees were reasonable. His office is very easy to find, and his staff is very helpful."

He understood that I made a mistake but it didn’t define who I was...

"I am so appreciative of the help and support that I received from Michael and his team members! They truly helped me figure out my case and I got outstanding results. If anyone can help you get great results, it’s Michael. I had an immigration issue as well and he worked with my immigration lawyer to help find the best solution. He understood that I made a mistake but it didn’t define who I was. I definitely don’t want to go through any of this again but I’m glad that I had the support to get through this."

contact our attorneys with any questions you may Have. We can defend most any criminal charges in the chicago area.

As a general rule, the higher level of the offense, the more severe the punishment will be. Contact us 24/7 to discuss adjustments to your federal sentencing. 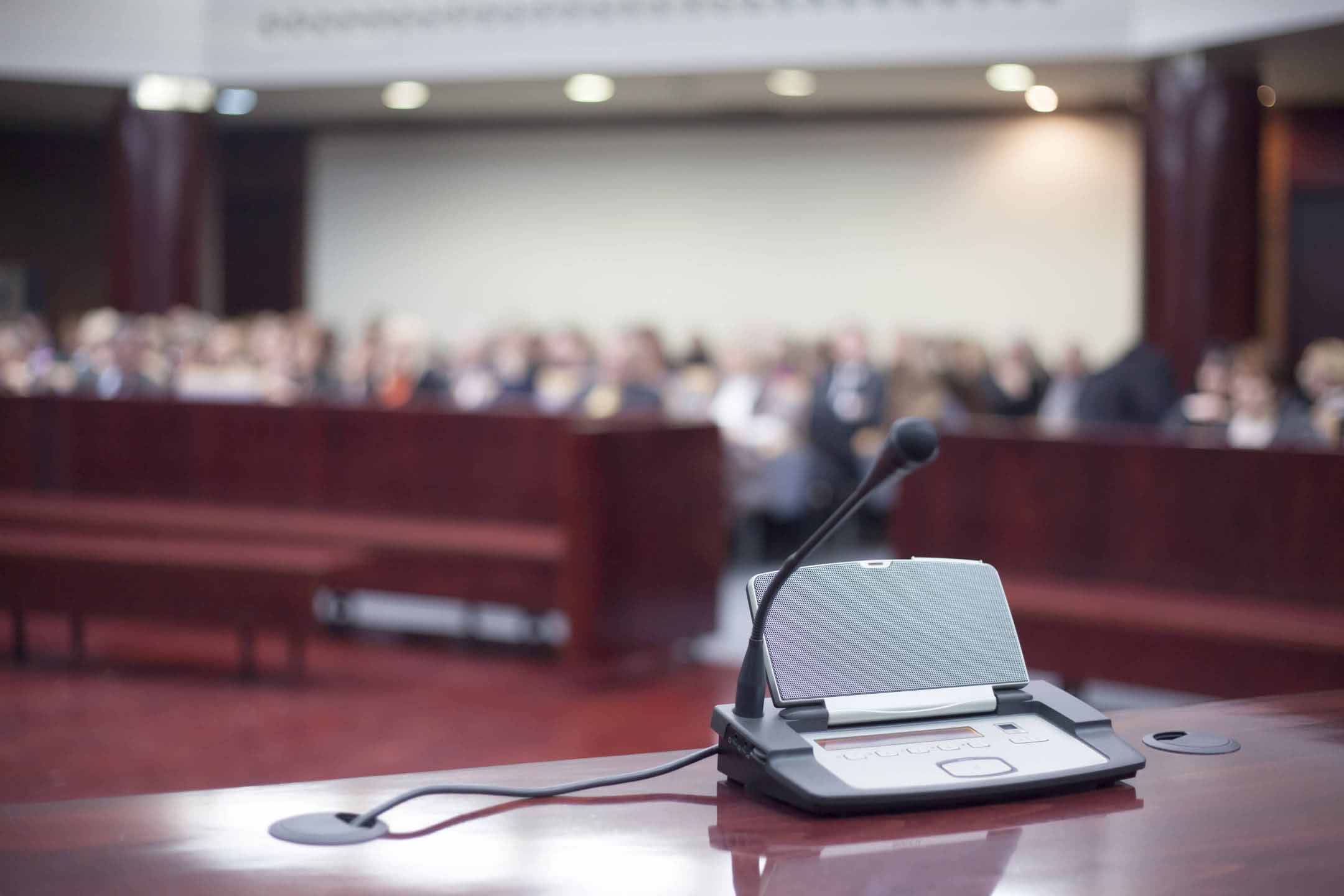 Are you facing fake ID charges in Chicago? Contact our experienced criminal defense attorney's 24/7 for a FREE consultation. We protect your rights!

Unlawful Use of a Weapon

Are you facing gun charges in Chicago? Contact our gun lawyers to discuss how we can help you get your charges dropped or reduced. Call now for help.

Schedule your criminal defense case consultation with Michael P. Schmiege today.
Thank you! Your submission has been received!
Oops! Something went wrong while submitting the form.
Our Law Firm
About UsContact UsSchedule a ConsultationSitemap
Downtown Office
Phone: (312) 906-7800
‍FAX: (312) 626-2401