A Chicago violent crime defense lawyer from the Law Offices of Michael P. Schmiege fights aggressively in the defense of clients charged with rape, sexual assault, battery and aggravated battery
Tell Your Side of the STory

Rape is defined as sexual intercourse with another person without that person's consent. There are a multitude of variations of how rape can be alleged. Anyone making the claim of non-consensual sex can allege rape. Consensual sex between partners when one of the partners is under the "age of consent" can be considered rape. Examples of different forms of rape include date rape, marital rape or statutory rape. If you have been charged with a rape, contact a Chicago violent crime defense attorney from the Law Offices of Michael P. Schmiege to ensure that correct procedures are followed and that evidence that might exonerate you is not lost.

Sexual assault and battery refers to unwanted or non-consensual sexual contact that excludes intercourse. Despite the lesser nature of this crime, this may still result in a felony charge, depending on the circumstances. In this case, as in rape, the case depends on the victim's allegations and correct preparation and investigation of the case is critical. Many times there is only the victim who will be able to state what they think happened. Verifying the credibility of any witnesses becomes crucial. Expert witnesses such as medical experts or psychologists properly used by the defense can make the difference between a conviction and a complete acquittal. The Law Offices of Michael P. Schmiege will organize your defense team against a charge of sexual assault or battery.

About Aggravated Battery Charges in Chicago

Another serious crime, aggravated battery, is a second degree felony, and can carry a prison sentence of up to 15 years. The difference between battery and aggravated battery is that the aggravated case involves more harm, and can mean some type of permanent disfigurement, such as the loss of a limb. The Chicago area based team of attorneys at the Law Offices of Michael P. Schmiege are prepared to handle your case to get the best possible outcome given the circumstances. Every defendant has rights, and his side of the story must be heard. Sometimes, the victim of the supposed crime could have been mistaken in what they allege or it may happen that the victim was in fact the aggressor. Police may not have investigated the occurrence thoroughly and there may be other witnesses or facts missing from their reports. It is vital to contact the firm as soon as you have been charged with aggravated assault, so that the most detailed investigation can take place.

Contact a Chicago rape defense attorney from the Law Offices of Michael P. Schmiege without delay if you find yourself facing battery, rape or sexual assault charges.

Schedule your violent crimes criminal defense case consultation with Michael P. Schmiege today.
Thank you! Your submission has been received!
Oops! Something went wrong while submitting the form.

Tell your story
‍We value your side the story and will help you navigate the Illinois criminal justice system.

Unparalleled defense
‍We fight vigorously for your rights to achieve the best possible outcome for you.

Available 24/7
We are available around your schedule to lend help when you need it most.

What our clients say about our criminal defense legal services

Never over-promises, but definitely delivered more than we had hoped for.

"Michael Schmiege is an excellent attorney. He is honest, diligent and gets great results. If you find yourself in need of a lawyer, he is great at what he does. Never over-promises, but definitely delivered more than we had hoped for. His team will help you all the way. Answers all your questions promptly and clearly states what to expect. I highly recommend Michael and his team. They CAN and will help!"

Michael Schmiege represented me on my Theft charge and I was found not guilty!

"Mr. Schmiege is well respected by the court because he is a very honest man. He was very kind and respectful to me. His fees were reasonable. His office is very easy to find, and his staff is very helpful."

He understood that I made a mistake but it didn’t define who I was...

"I am so appreciative of the help and support that I received from Michael and his team members! They truly helped me figure out my case and I got outstanding results. If anyone can help you get great results, it’s Michael. I had an immigration issue as well and he worked with my immigration lawyer to help find the best solution. He understood that I made a mistake but it didn’t define who I was. I definitely don’t want to go through any of this again but I’m glad that I had the support to get through this."

contact our attorneys with any questions you may Have. We can defend most any criminal charges in the chicago area.

Have you been charged with multiple DUIs and need an attorney in Chicago? Contact our experienced criminal defense attorney's 24/7 for a FREE consultation. We protect your rights! 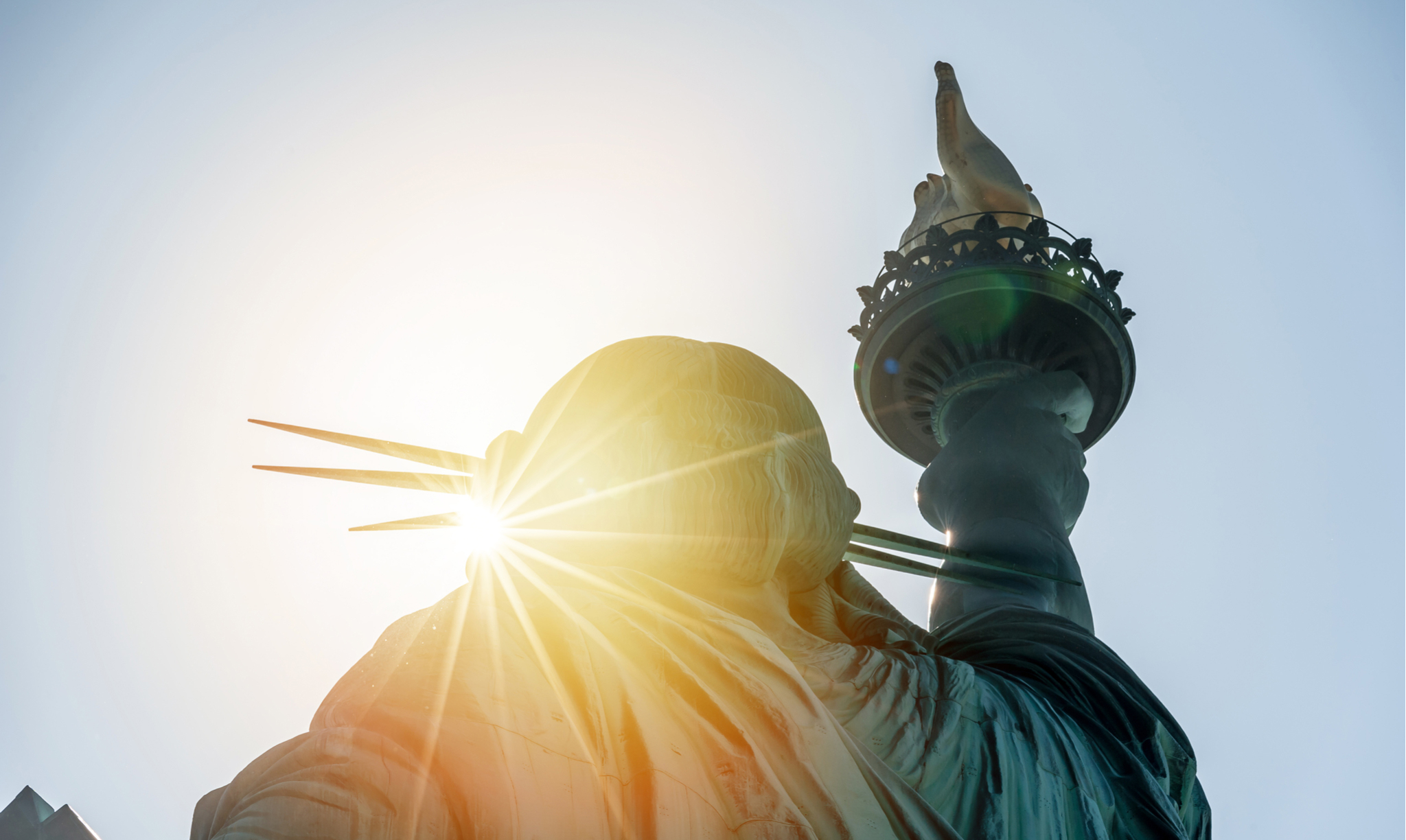 Do you need an immigration attorney in Chicago? Contact our experienced criminal defense attorney's 24/7 for a FREE consultation. We protect your rights!

Do you need an identity theft attorney in Chicago? Contact our experienced criminal defense attorney's 24/7 for a FREE consultation. We protect your rights!

Are you facing prostitution charges in Chicago? Contact our experienced criminal defense attorney's 24/7 for a FREE consultation. We protect your rights!

Schedule your criminal defense case consultation with Michael P. Schmiege today.
Thank you! Your submission has been received!
Oops! Something went wrong while submitting the form.
Our Law Firm
About UsContact UsSchedule a ConsultationSitemap
Downtown Office
Phone: (312) 906-7800
‍FAX: (312) 626-2401